As Honeywell’s Lawrence Bossidy famously quoted “Nothing we do is more important than hiring people. At the end of the day, you bet on people, not strategies,” I often think this in context of our industry. And I also wonder why he did not signify more attention to mean – ‘Right People’. MICE is a people driven industry and with people I will stress on those right people who understand the core and pulse of this industry; who can relate to it and who are in sync with its unique perspectives. 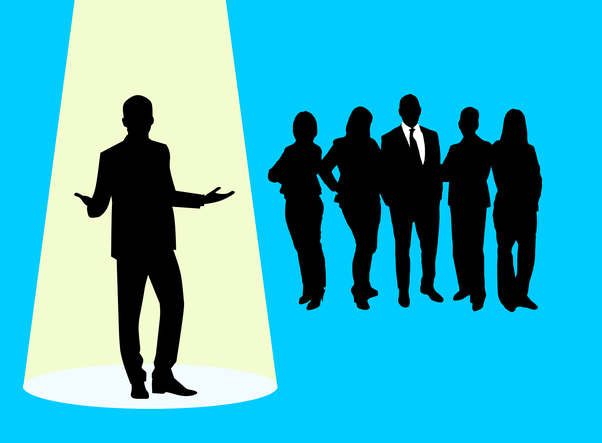 And believe me, such people are rare and hard to find, more so in India, despite being amongst the most populous nations in the world. Irony, isn’t it! Well, having said that, once an organisation has found the right people, it is also imperative to have a structured growth plan for them, not just in terms of salaries but also in terms of expansion in role, experiences and learnings. In this issue we bring to you a special feature on ‘The Role of HR & Careers in Exhibition Industry’. We kick off this interesting topic and bring forth some industry opinions on it. 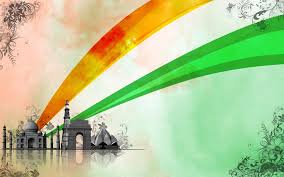 India is a land of dreams. Dreams of a 1.37 billion people, 627 million internet users and 1 billion mobile subscribers. India will this year overtake the UK to become the world’s fifth biggest economy, and is poised to surpass Japan to be the third largest in 2025, according to market reports. Also, the size of the Indian consumer market is forecast to increase from $1.9 trillion in 2019 to $3.6 trillion by 2025. As India continues to ascend in the rankings of the world’s largest economies, its contribution to global GDP growth momentum will also increase. As the size of its consumer market continues to grow at a rapid pace, India will also play an increasingly important role as one of the Asia-Pacific region’s major economic growth engines, helping to drive Asian regional trade and investment flows. We bring you the India story – ‘Rising & Shining’ in this issue. 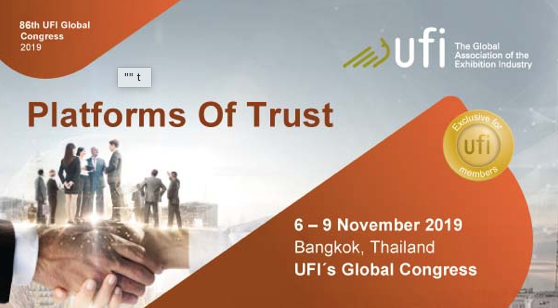 We now head for the 86th UFI Global Congress in Bangkok, also known as the exhibition industry’s largest global meeting of the year, combining international networking with unique content. Exhibition Showcase is India’s only media to be the member and media partner of UFI. 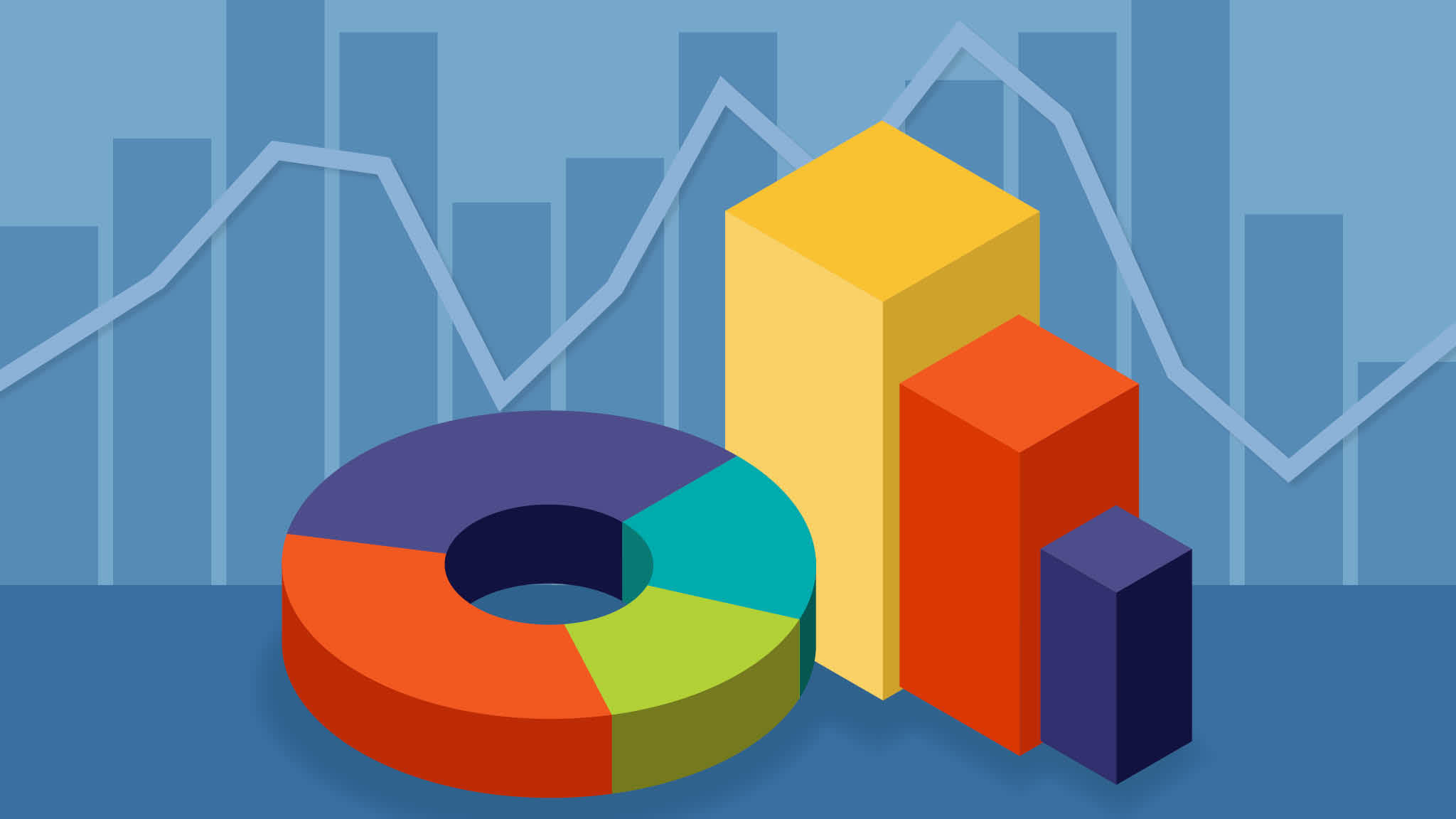 As per UFI’s recently released 15th edition of the Trade Fair Industry in Asia annual report, net space sold at Asian trade fairs in 2018 reached 23.4 million net sqmt , which represents an average growth rate of 4.8% across 17 Asian trade fair markets. More than half of the total (59%) was sold in China – totalling 13.7 million sqmt in net space, which is well over six times the space sold in Asia’s second largest trade fair market, Japan (2.15 million m2 ). India was the fastest-growing large market as net space sold jumped by 10%, rising from 1.18 million sqmt to 1.3 million sqmt.  By the end of 2019, venue capacity in Asia will be over 9.6 million sqmt, and the number of purpose built exhibition venues operating in Asia will reach 232. Well, the writing is on the wall and the Indian stakeholders must drive this momentum carefully to reap positive dividends in the times to come.

Do block your calendar as in this issue, we have also announced the dates for the next edition of the Exhibition Excellence Awards, that will be held on the 28th of March, 2020. Internationally renowned exhibition advisory firm ‘jwc consulting’ will be our Process Partner for EEA 2020. With new categories, increased participation from policy makers and a new venue, the 5th edition of EEA will be bigger and better than ever before! 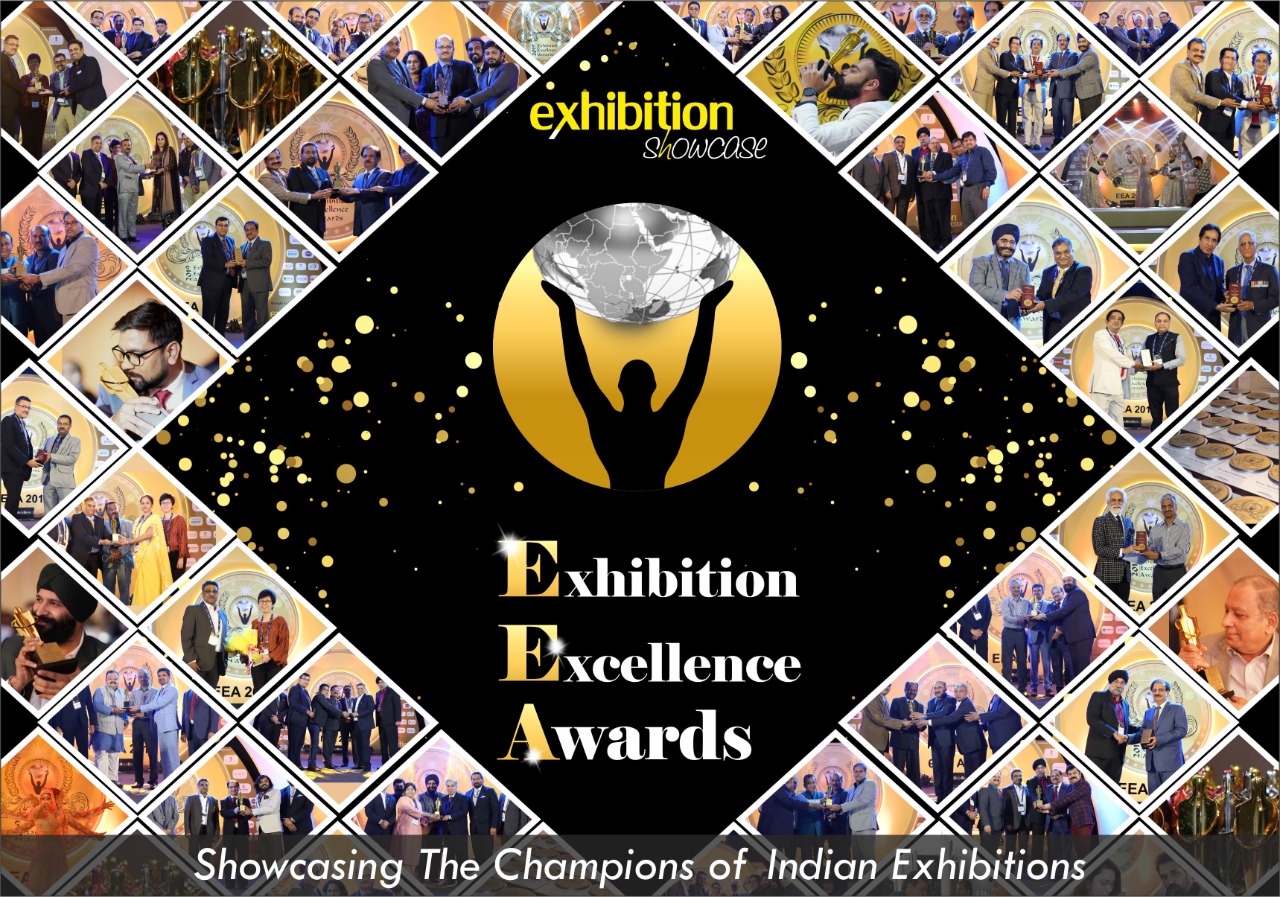 I hope you enjoy browsing through the pages of our publications, just how fondly we have put it all together for you! Please do share your valuable comments and feedback. 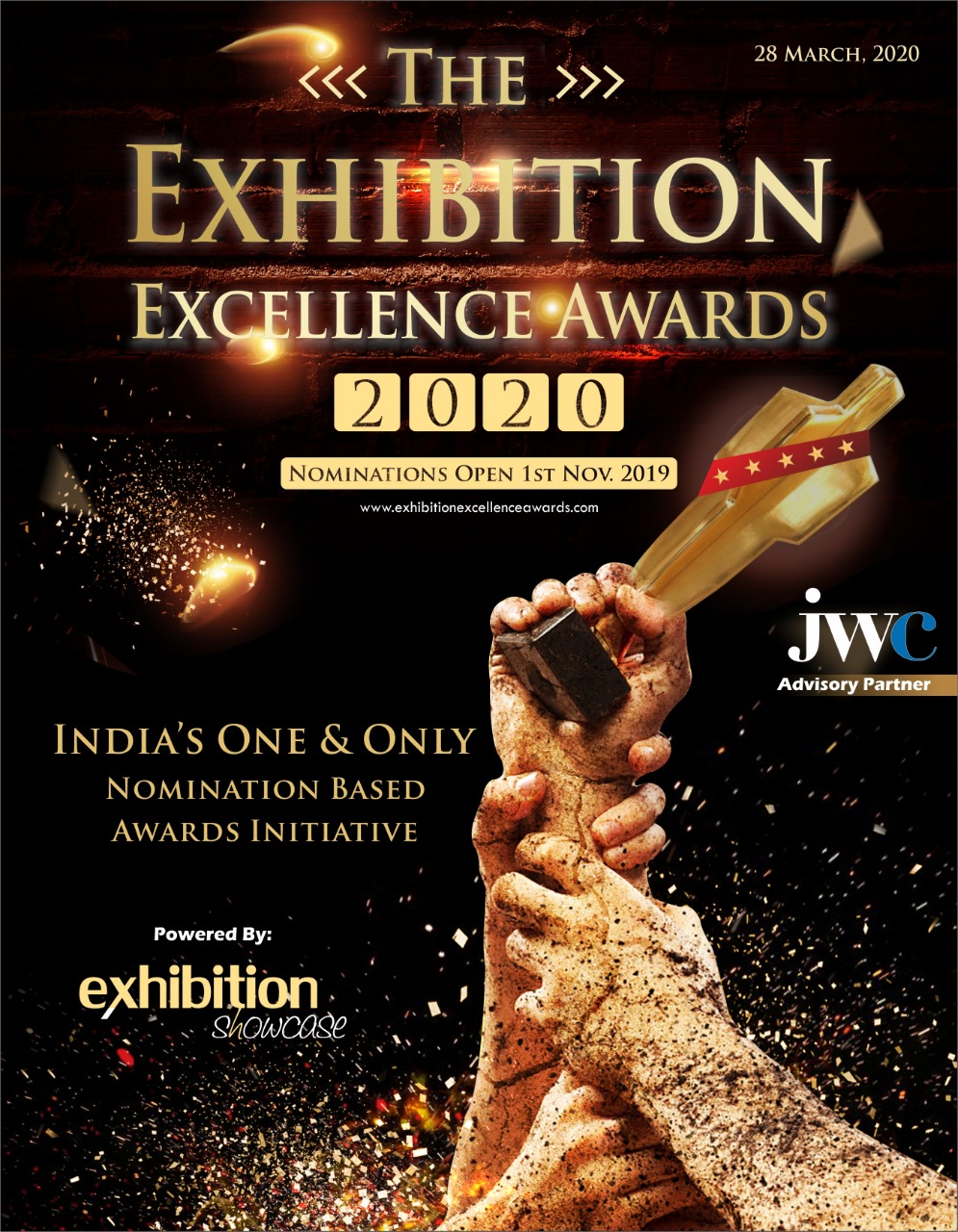